Stay up to date with our newsletter!

This year, the International Day of Yoga - IDY was celebrated on June, 27th
The theme was: Global Awareness: Brotherhood of Man 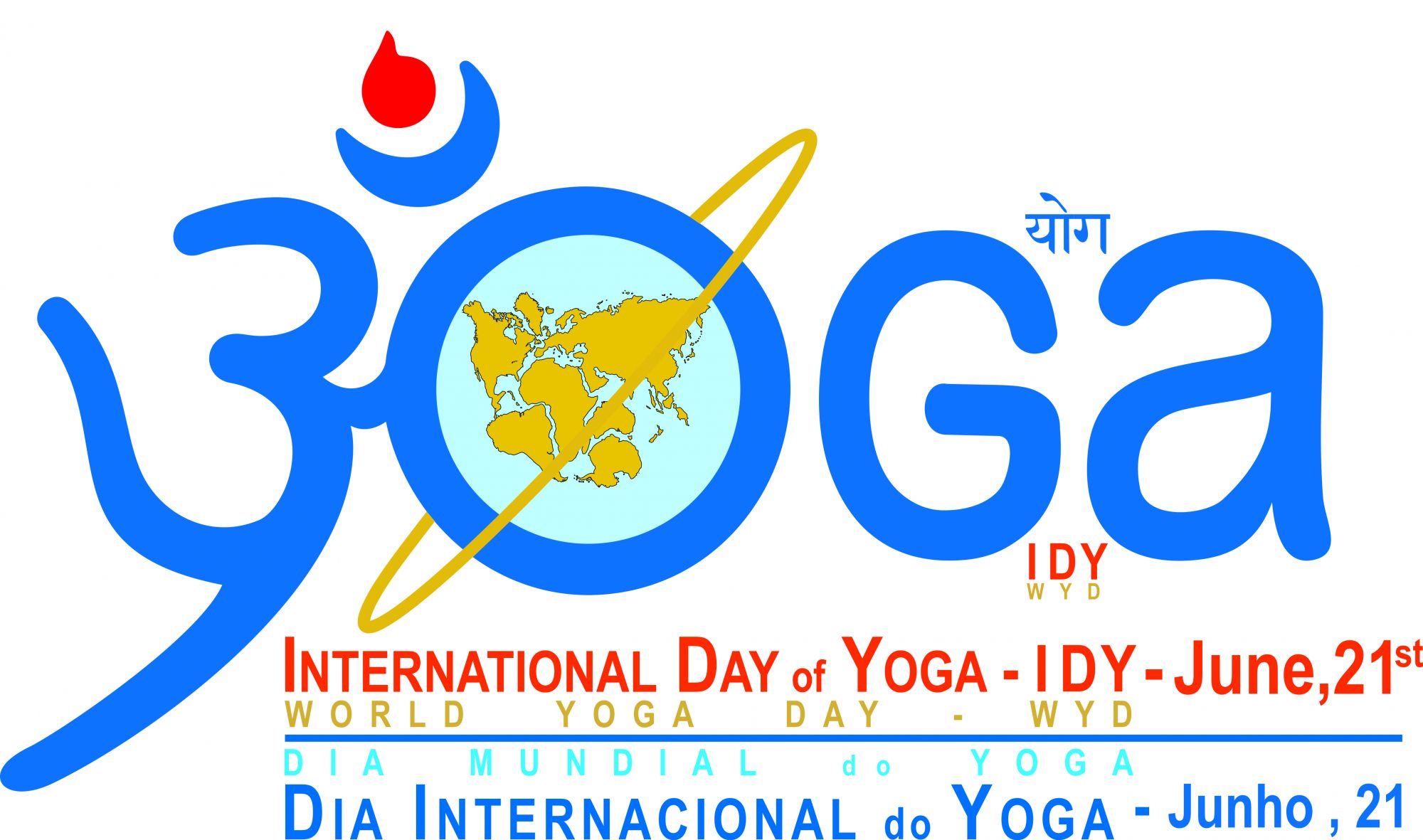 The Yoga Lusa Association - ALYO, conscious of the Portuguese (Lusa) Tradition that began and consolidated between the 12th and the 15th centuries in the cities of Guimarães, Porto, Tomar, Coimbra, Santarém, Lisboa and Sagres, arising from discontentment with the status quo and established truth, struggling for the exploration of the Global limits for the wise and scientific use of the sources of the Great Universe and also to bring peoples together in a brotherly fashion, has greatly contributed to the fusion of Western, Austral, American and European wisdom into a Global Human Knowledge, including the Wisdom of Yoga (and Sámkhya), which originated in India’s Himalayas.

This Knowledge bestows on The Human Being an exceptional integral development and a Cosmic dimension. 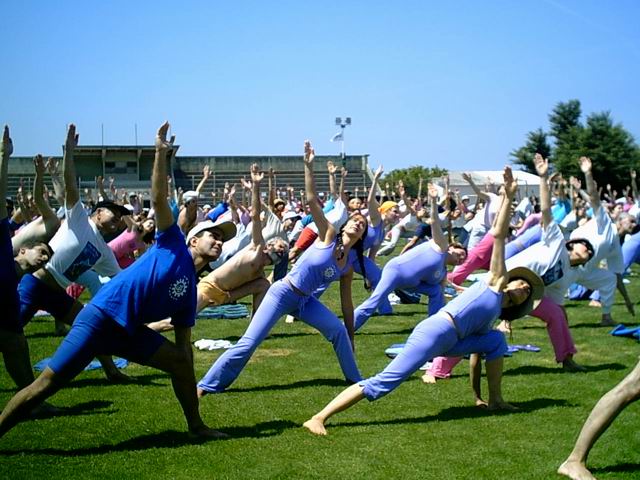 The Yoga Lusa Association, as a School of Excellence with worldwide recognition in the teaching of and training in Yoga, conscious that this Tradition is again alive, and proud of being an integral part of it, proposed in 2001 – the beginning of the Millennium - to all Continents the creation of International Day of Yoga - IDY.

For this celebration, the date of 21 June was chosen - the Solstice, the longest day of the year, the Day of Light and of the anti-obscurantist and Liberating Knowledge associated with it. In response to this call, the International Day of Yoga - IDY was celebrated for the first time in Portugal, in the city of Setúbal, in 2002, and in the city of Lisboa in 2003.
In 2004, the International Day of Yoga - IDY was celebrated at the University Stadium of the city of Porto, on 27 June, as the celebration always occurs on the first Sunday of Summer, for practical reasons and also in accordance with a Portuguese proposal.